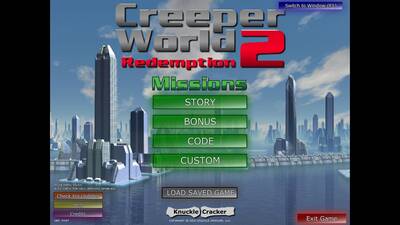 The game has a separate map editor that must be downloaded and installed.