Desc:
A powerful but power hungry cruiser which excels at taking and holding energy points. Can be considered an upgraded version of the Javelin class ship with greater energy production.

Desc:
Javelin Cruiser Made by Ghost_Ship_Supreme. Designed to be a heavy cruiser that can hold its own while capturing heavily fortified forward points, assuming it has enough energy.

Desc:
The flagship that houses your headquarters! This version is equipped as an aircraft carrier granting Superior defenses, but as a result is bulky and cannot get into tight spaces or maneuver as easily, relying instead on the fleet to obtain victory while still being able to provide limited support. 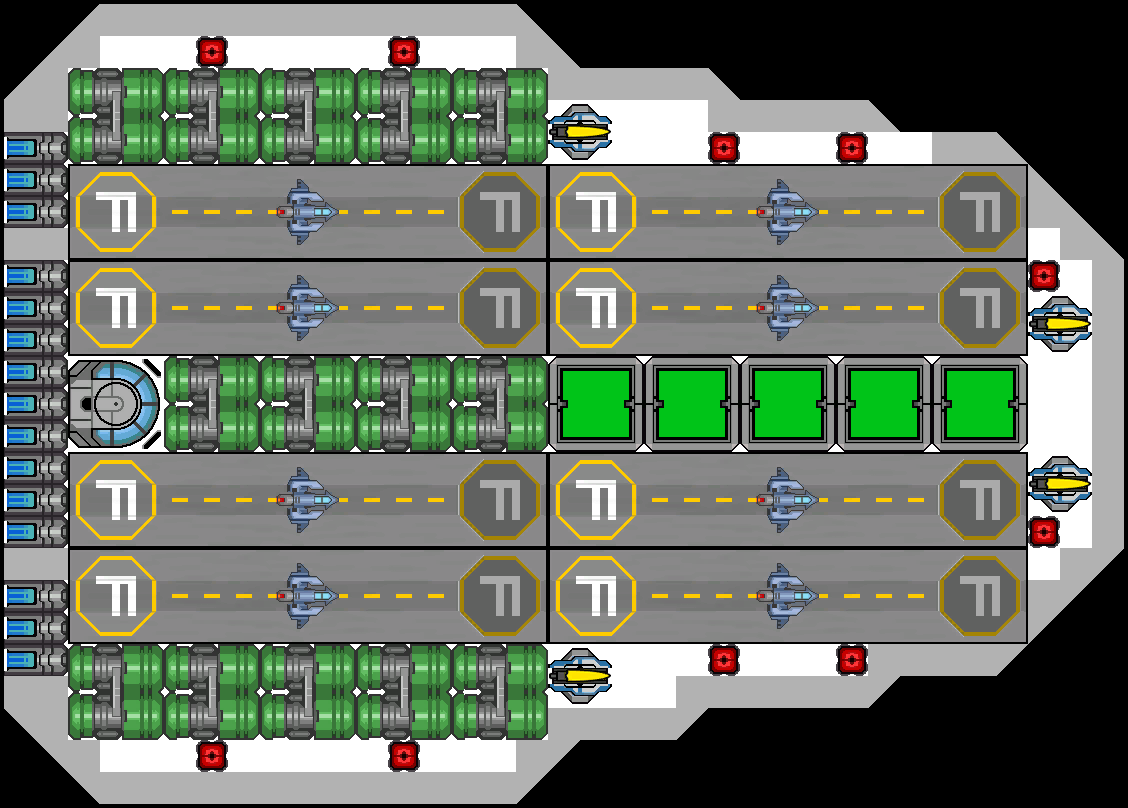 Desc:
A massive mobile carrier closer to an airfield than a ship. Designed to stay near points where it can fully sate its massive energy demands.
#6

Desc:
An agile carrier designed for offensive support rather than defense
#7 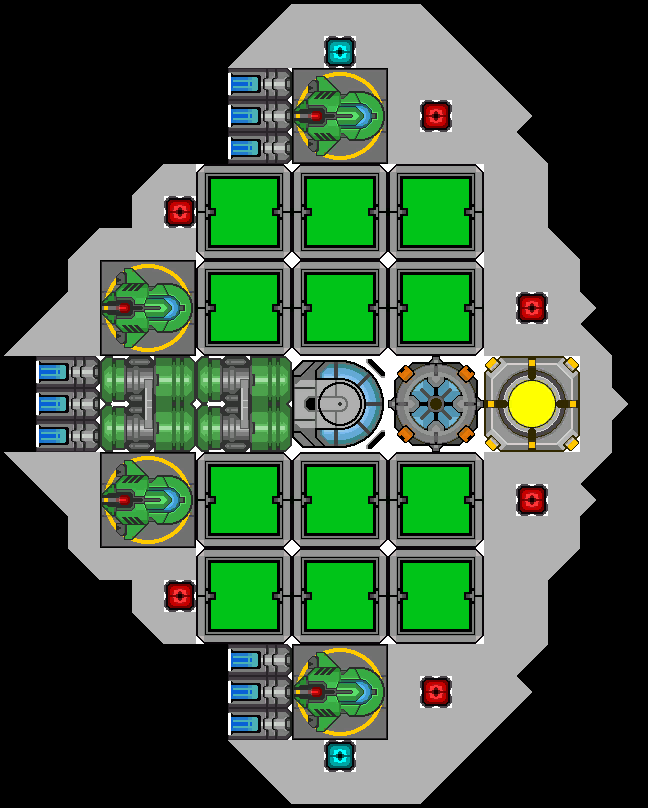 Desc:
A massive shielded tanker that can sate even the most power hungry ships!

Desc:
A slightly more armored variant of the original Lathe craft with improved CIWS and a newly installed energy reactor. No more running out of energy far from home! 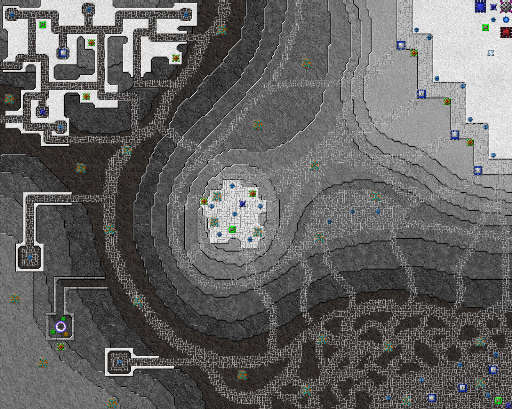 Desc:
Another world, another tricky threat to take care of. This world seems more developed, though... #CRPL
#10

Quote from: Taishan on February 07, 2023, 03:38:24 PMYeah I never use the singularity weapon in my runs. If/when I make a new map myself I'm considering disabling the singularity weapon, along with other things like disabling collectors and limiting to only 5 reactors (so if you want more power, gotta build reactors on power zones and research upgrades in the forge)

Was a fun map!

Oh yeah, it just occured to me I never hovered the help icons. But that's because I had played the map several times and already got that 17 minute time before I made this video, so already knew where the things were. It is for sure a really good tool first time playing a map though!

People want to feel powerful so be careful with limiting them :). In particular I'd feel bad for limiting the energy as it would cause the map to take longer without really becoming harder. It also limits what people can do when waiting and makes capturing territory less rewarding.

I don't use Singularity when play-testing my maps as I don't want to make my solution dependent on something that recharges very slowly. But I will allow it for people that struggle and people that want to cheese :).

I put the Help Bar hint as a comment under your YT video for those that want to learn more :).